This week was the week of the conferences.

First the NEXT conference, a social media conference hosted by SinnerSchrader, which has been established 6 years ago and moved to Berlin two years ago.

Berlin is a great location for that kind of conference, beside all the visionary and creative people it provides a beautiful scenery that if you are from Frankfurt you are desperate for 🙂

This years conference attracted more than 2.000 participants and heaps of talks, discussions and workshops as well as a start competition and to not miss out on the party, took place. 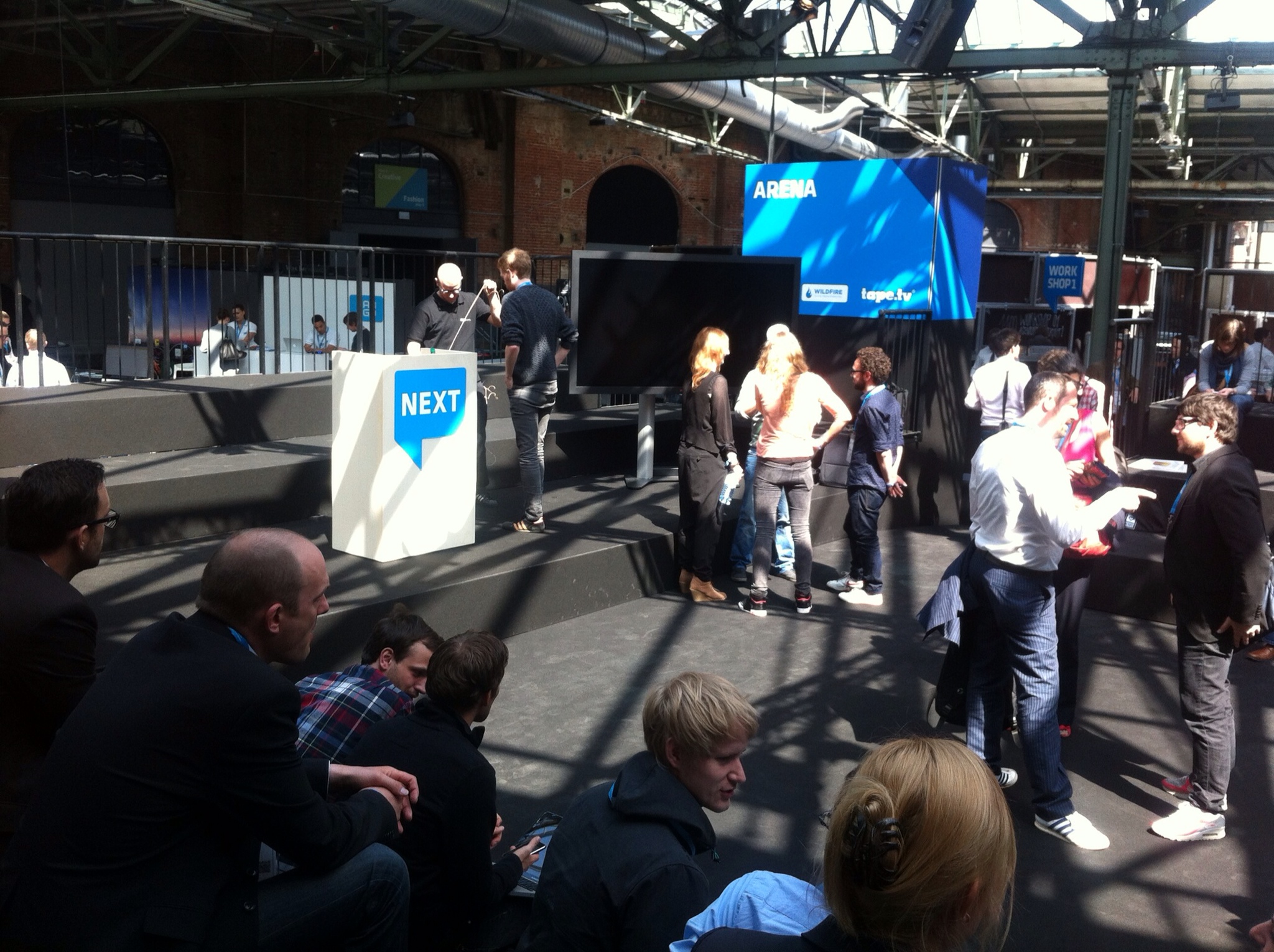 I was the for the full days and tried to visit as much talks and workshops that I could.

The most interesting for me was the talk from two authors and the founder of a creative agency called AKQA called ‚Velocity‚. 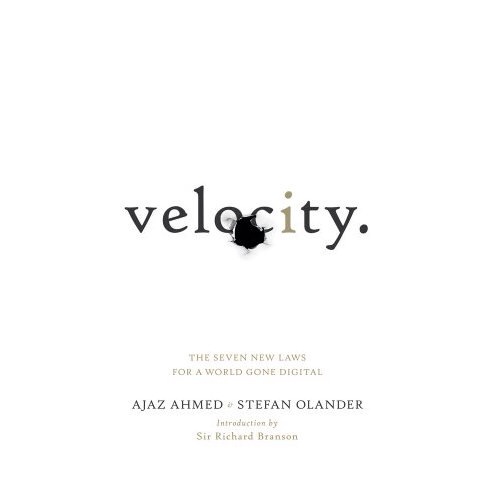 Whatever you do and wherever you are, Velocity is coming to get you. Don’t hesitate and get taken by surprise. Evolve now, rise to the challenge and create a better, smarter and more inspiring future.

Digital technology is changing the way we do business in every way imaginable and if there is anything worth knowing about how to use it to innovate and grow, Stefan Olander and Ajaz Ahmed know it. Stefan Olander is the vice-president of Digital Sport at Nike and Ajaz Ahmed is the founder of legendary independent innovation agency AKQA. Between them they have invented some of the most influential and iconic work for many of the world’s leading brands. Written as a conversation between Olander and Ahmed, Velocity is a highly perceptive manifesto for a world gone digital.

Charged with cutting-edge content and ideas, Velocity presents the seven new laws all businesses need to face to thrive, including ‚Convenient is the Enemy of Right‘, ‚It’s Easier Done Than Said‘ and ‚Have a Purpose Larger Than Yourself‘. Highly thought-provoking and utterly engaging,Velocity will turn your perceptions about digital on their head, and arm you with the knowledge to define your future and leave your competitors behind.

Here are the seven laws in a nutshell and some other quotes that had an impact on me.

Have a Passion as much as for profits

Change is often seen as a threat, but to an entrepreneur it’s oxygen (Richard Branson)

On the day Kodak filed for bankruptcy, instagram sold for 1 billion dollar

Get going. Then get better.

Role your sleeves up and do it.

‚do we have a product?‘ Steve jobs

Absolute everything that a brand does tells a story

Convenient is the enemy of right

Create wonder. Create moments itil that people will remember for the rest of their life’s

No good joke survives a committee of six

Have a purpose larger then yourself

Something to build that outlasts you

A project must act to inspire what comes next

No journey worth taking is ever easy

In a nutshell … It was an inspiring conference that will have an impact on what and how i am doing things in the future, which, for the ones that do know, is quite relevant 🙂

Definitely see you next year.